In February 21st, 2005, five men and three children of the small Colombia village of San Jose de Apartado were murdered with machetes by members of the Military of Colombia and a right-wing paramilitary militia. 8 days after the massacre police men arrived to the town wearing clown customs in an attempt to befriend its inhabitants. 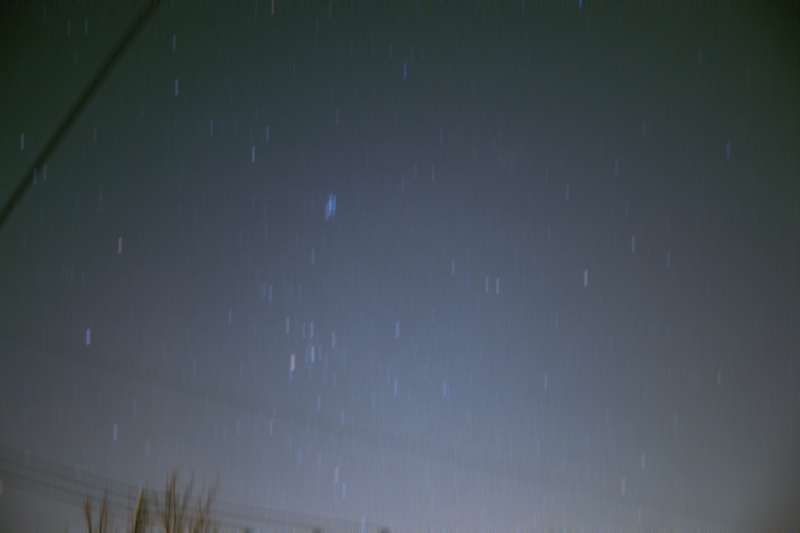 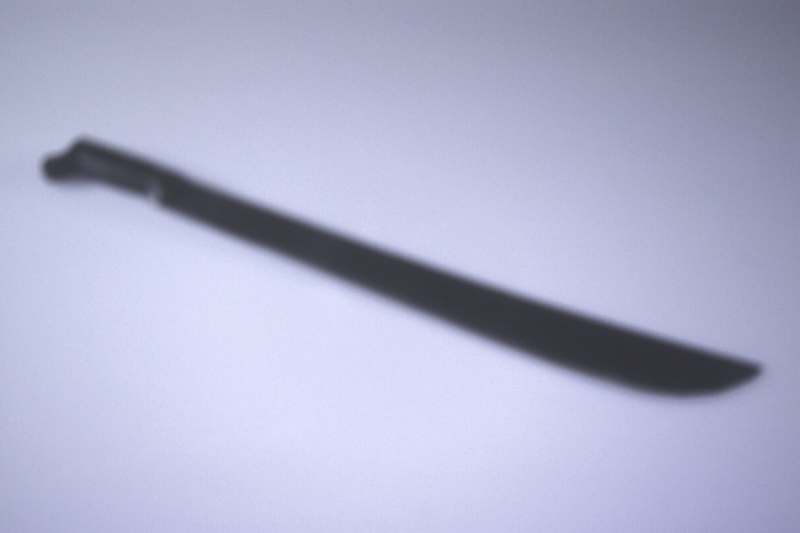 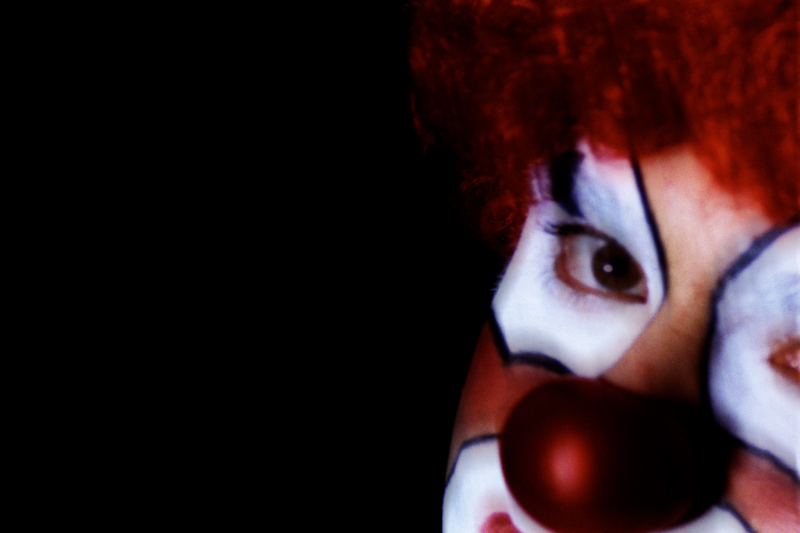 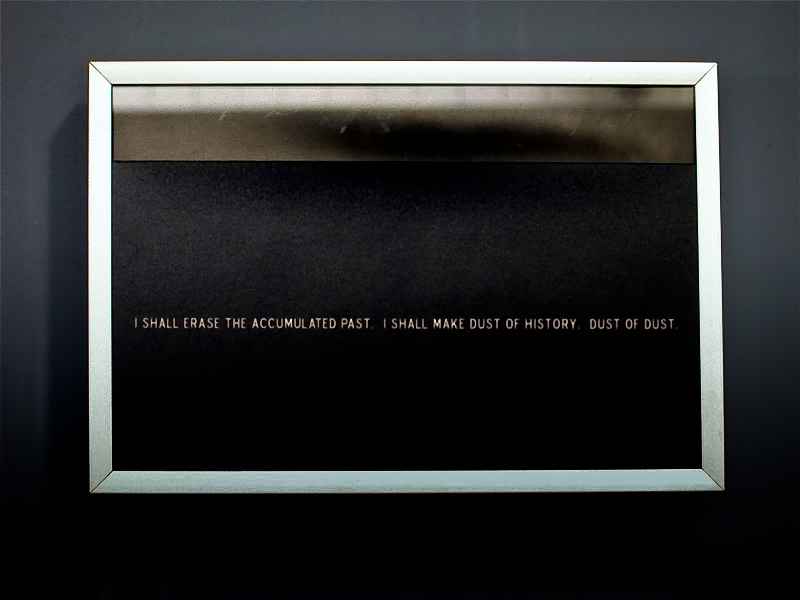 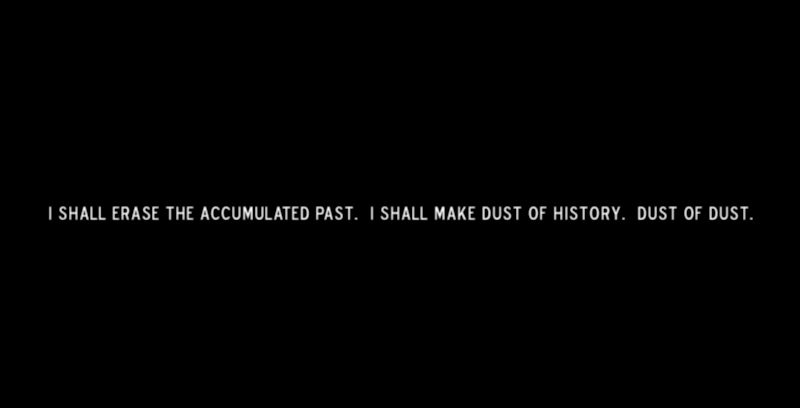