All of these come from Poems of The Night. An incredible selection of Borges’ poems on darkness, nighttime and dreams. 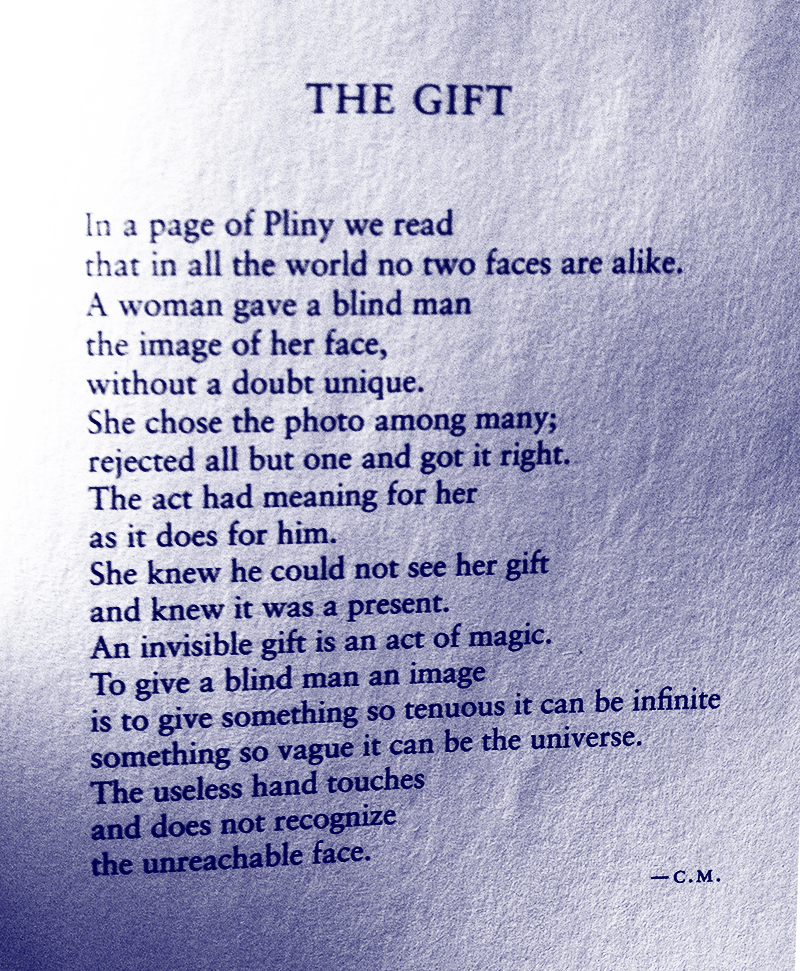 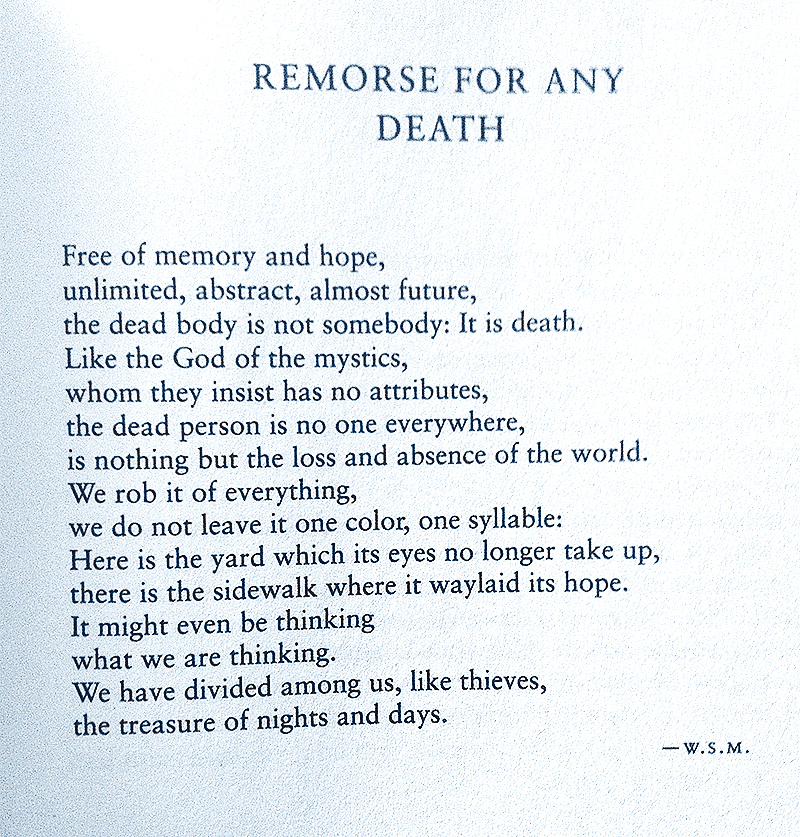 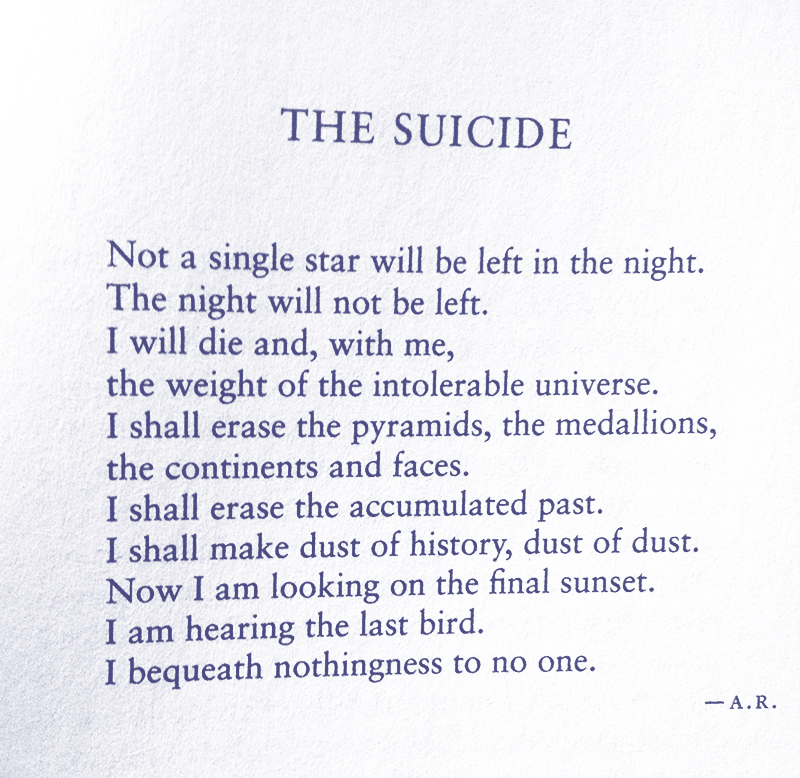 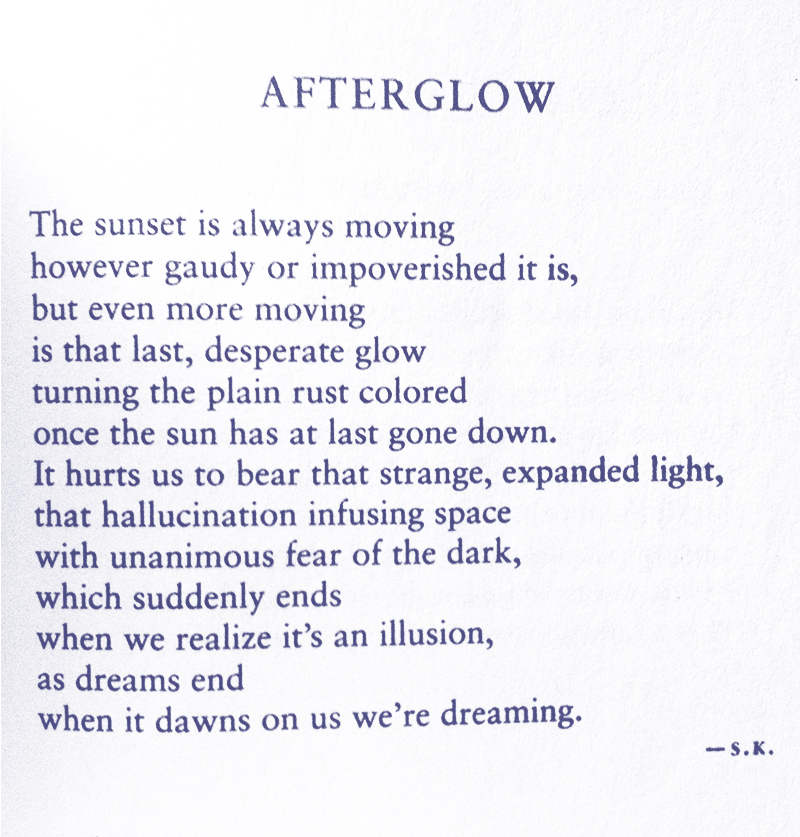 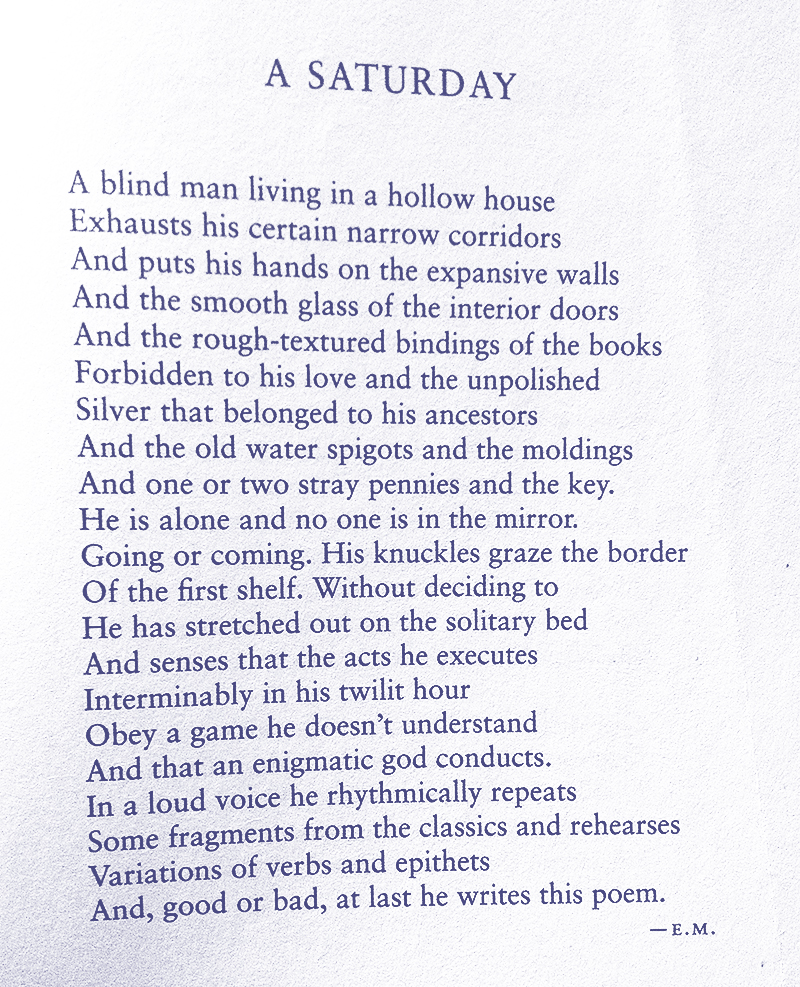 In Mia Cuoto’s “The Last Flight of the Flamingo”

(the direct translation from Spanish would be Dead Nature -Naturaleza Muerta, which I think would be more accurate in this case)

I walk through the streets with my antelope’s bag

and my goat’s wallet

and my bull’s shoes

and I wear a red shirt tinted with achiote.

All my clothes have been washed at a secret river with  a rose’s soap.

On my paper sheets an old forest rumbles,

and at times I feel like the snake of my belt is waking up.

And there are traces of chlorophyll in my teeth.

I write with charcoals from a willow.

And I wonder what part of the landscape I am.

From Juan Manuel Roca, -i

A letter on my way to Wales (fragment)

In this place, anger and rage grow simultaneously,

in the most varied alcohols

you do not know what it is like to live

among yesterday’s moons,  dead ones and disventures.

We Will Always Be Hyenas 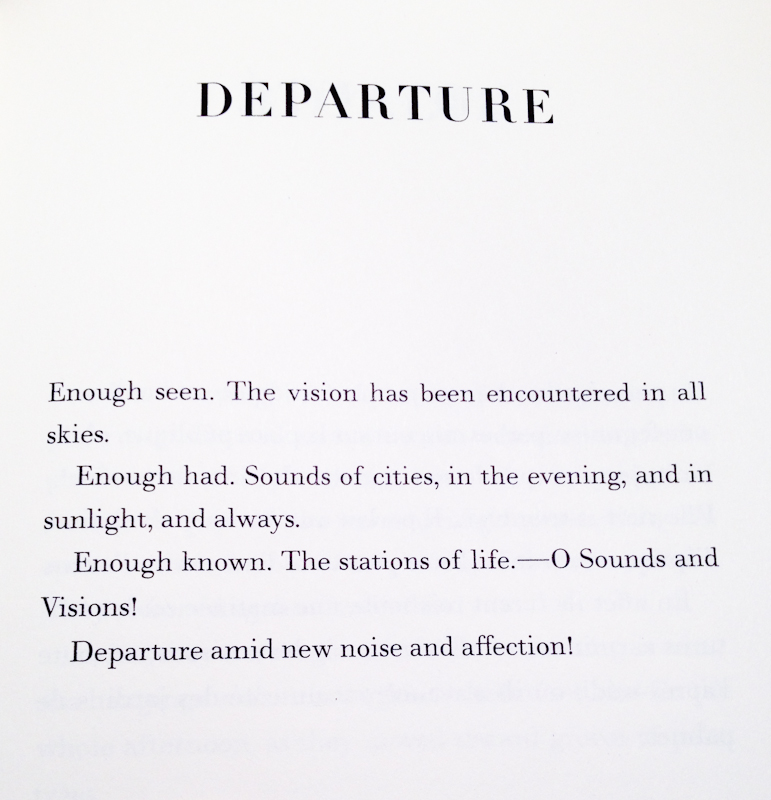 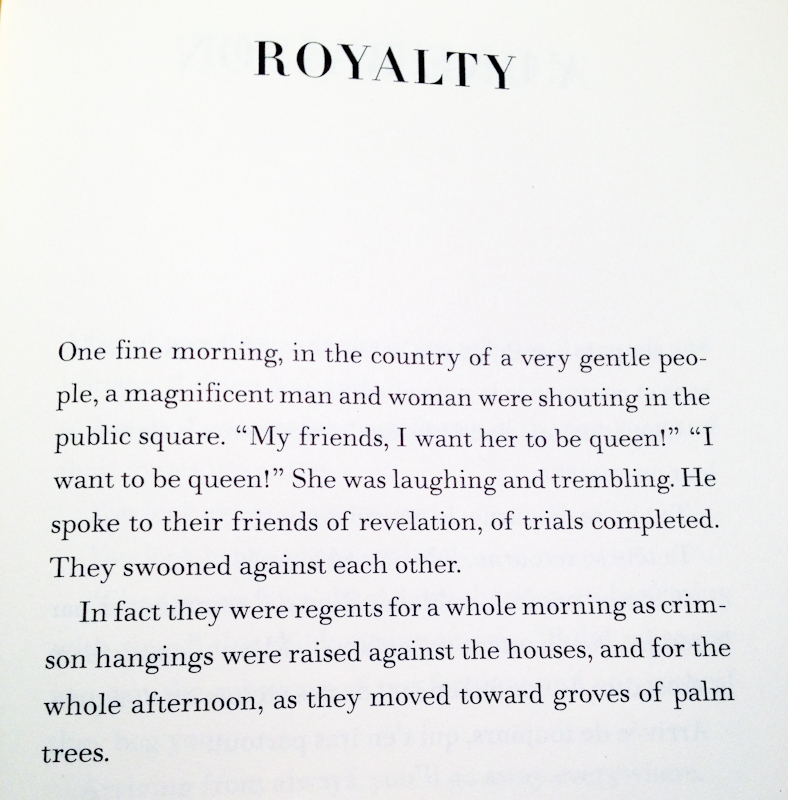 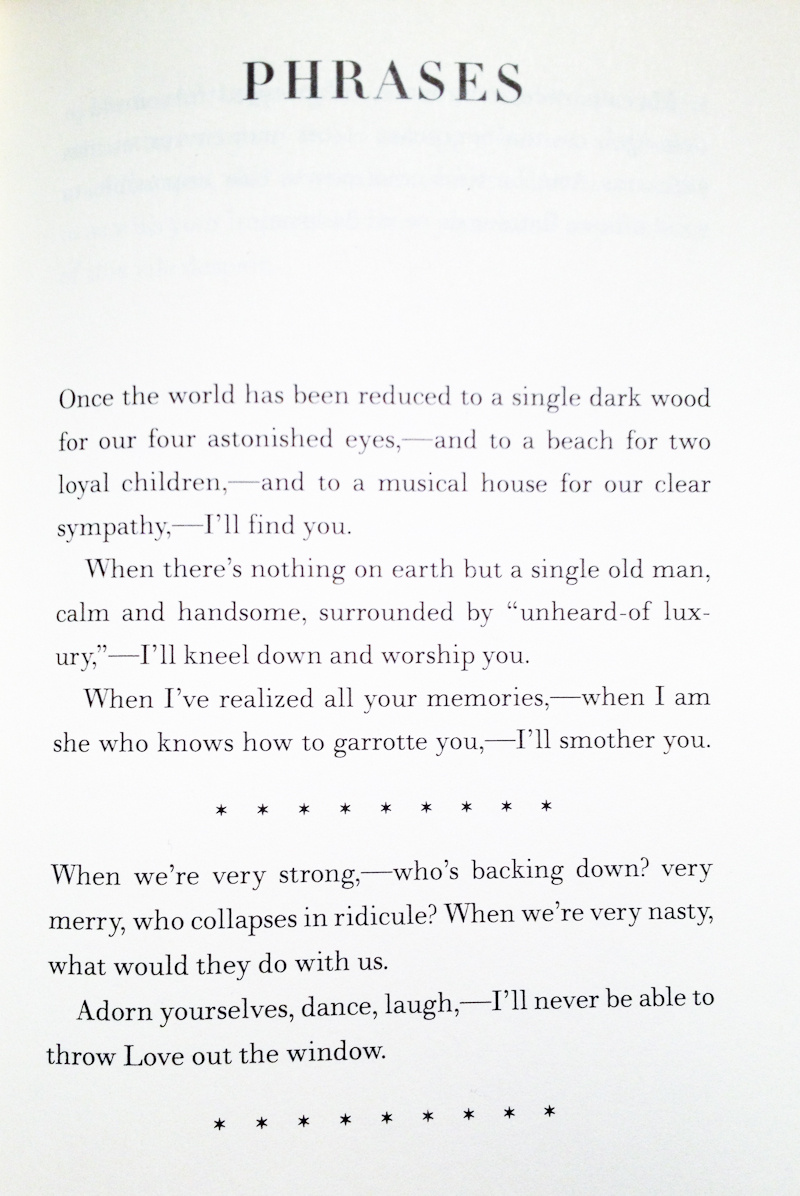 This is the last post on Pasolini (at least by now). From Roman Poems. 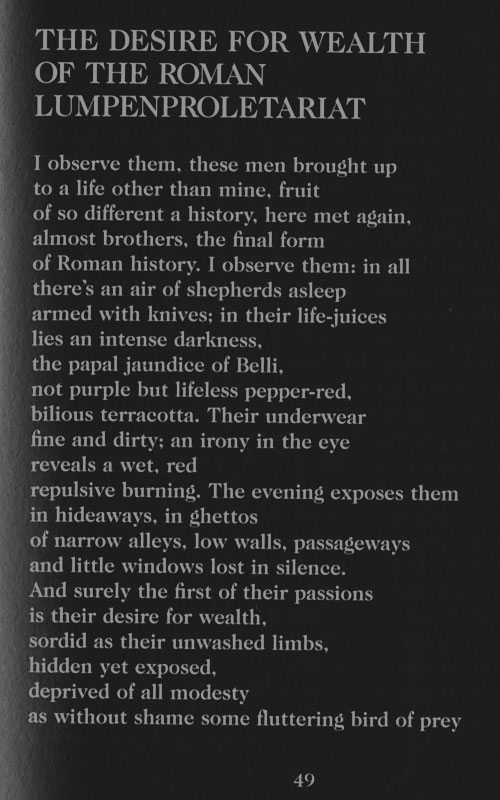 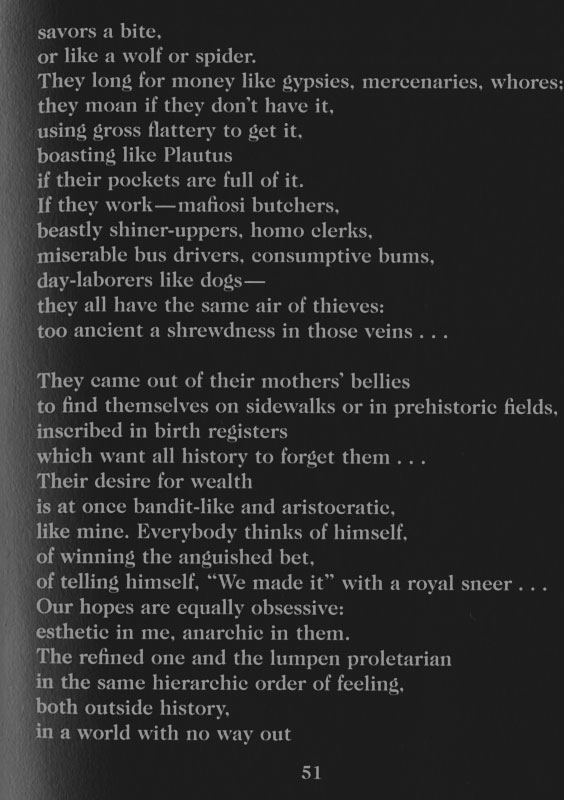 From PASOLINI Roman Poems. A new book by City Lights on the 30th aniversary of Pasolini’s death.

From ‘In Danger, a Pasolini’s anthology’. Ninetto, to whom this poem is dedicated, was one of the 2 main character’s in Pasolini’s “The Hawks and The Sparrows”. Heart wrenching ending. 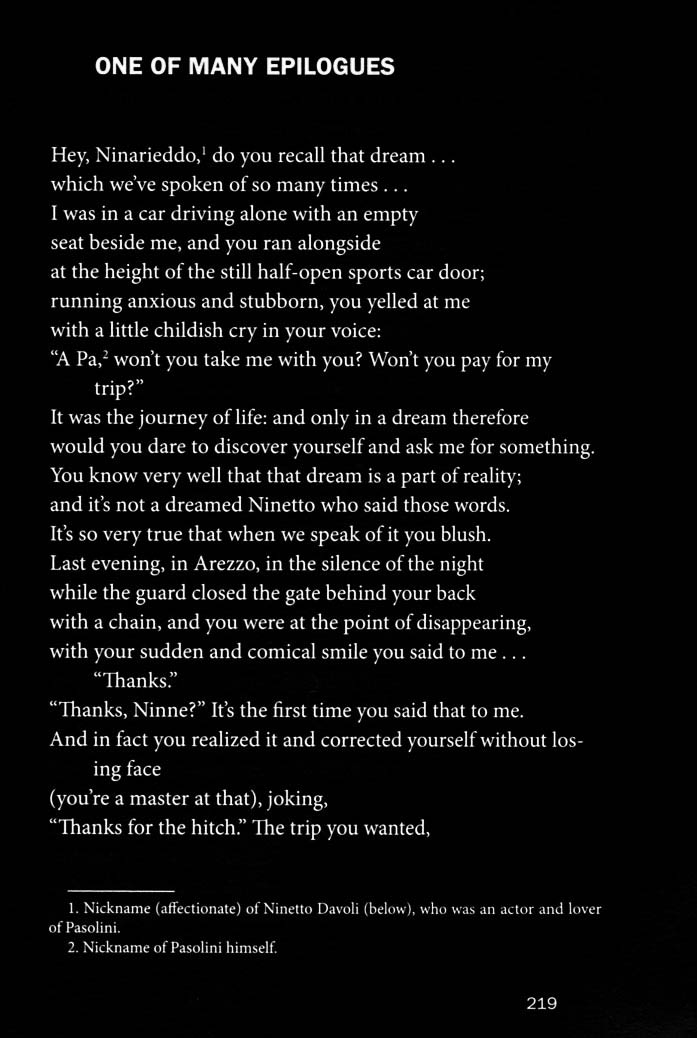 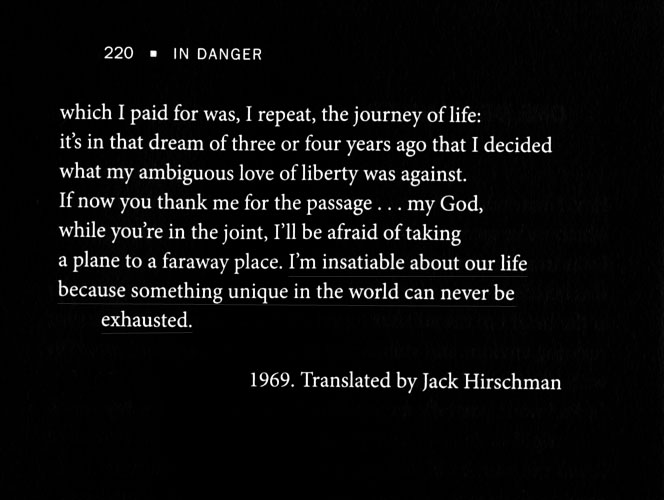 out of ‘The romantic dogs’

One of many great poems in Bolaño’s book. 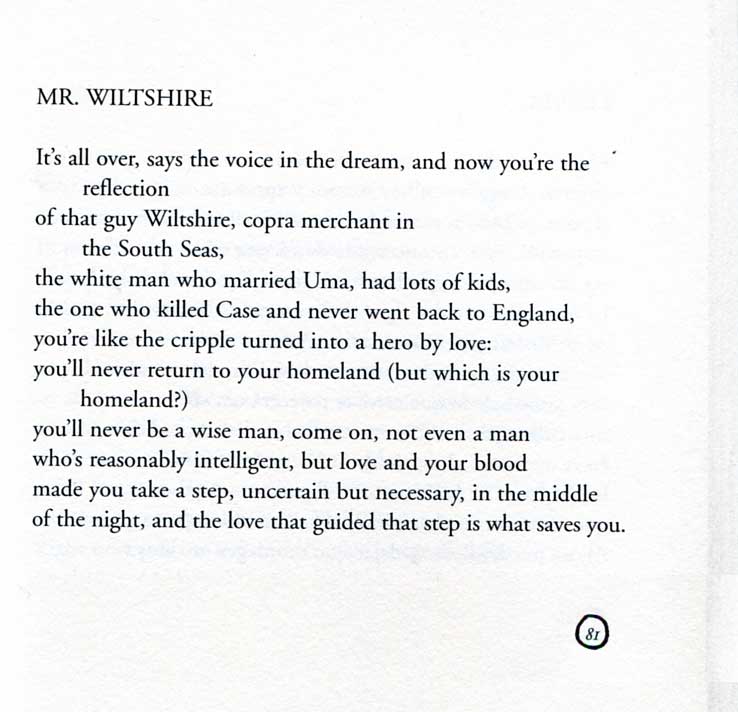 An old flat fix place on my 1st neighborhood in Brooklyn (my 2nd time around in NY). What an installation. 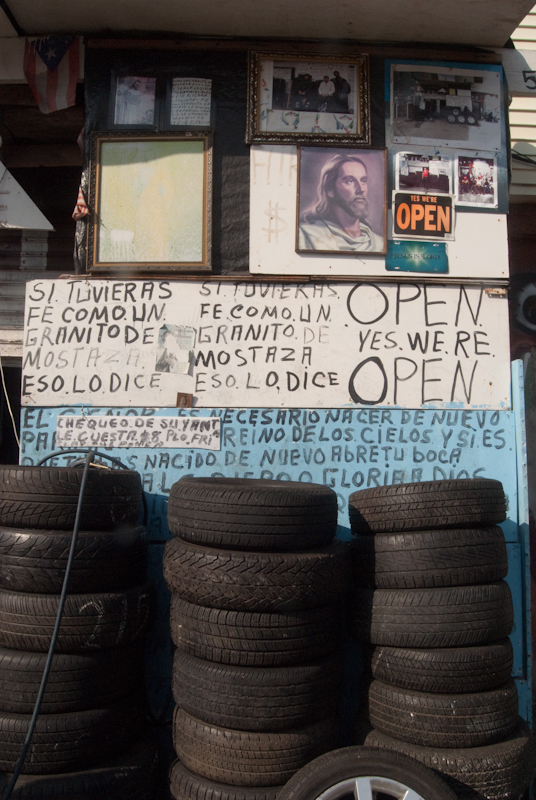 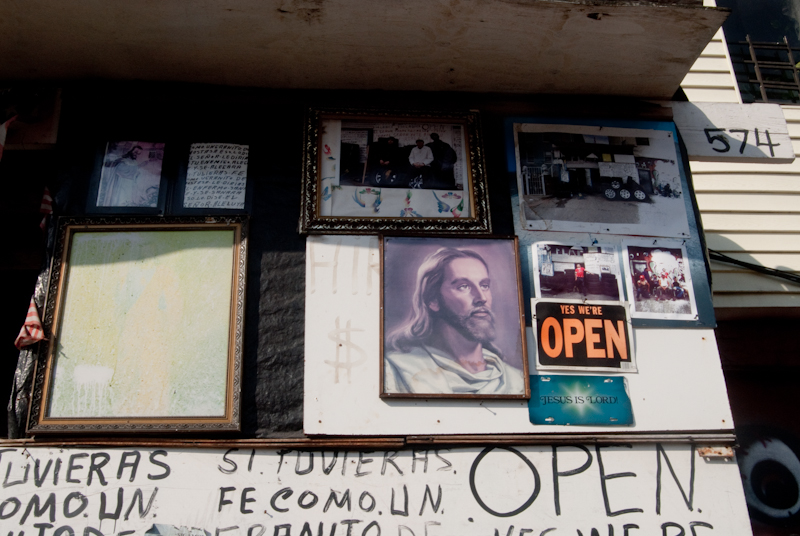 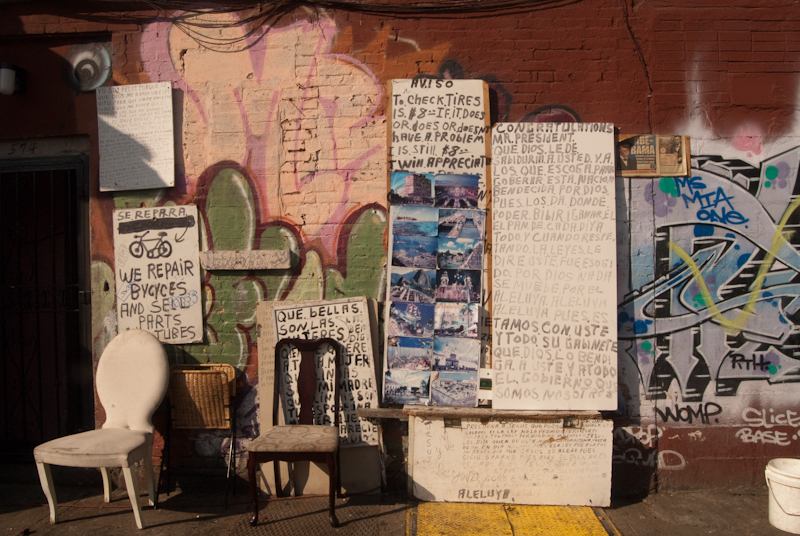 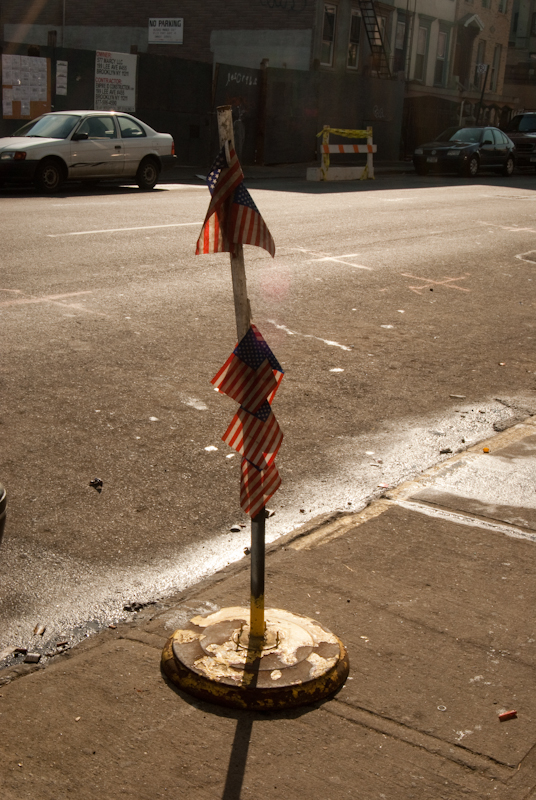 I clipped this image (by Pieter Hugo) from the nytimes but lost the link to the original article. It may sound cruel to talk merely about a visual form, when the article itself was about the working conditions on a toxic garbage dump. Nevertheless I found this structure very attractive. It reminds me of things I’ve seen in Colombia.. so bare and precarious -and yet, it seems to stubbornly resist. 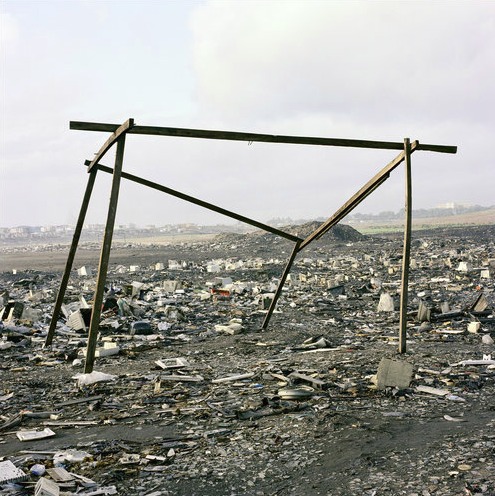